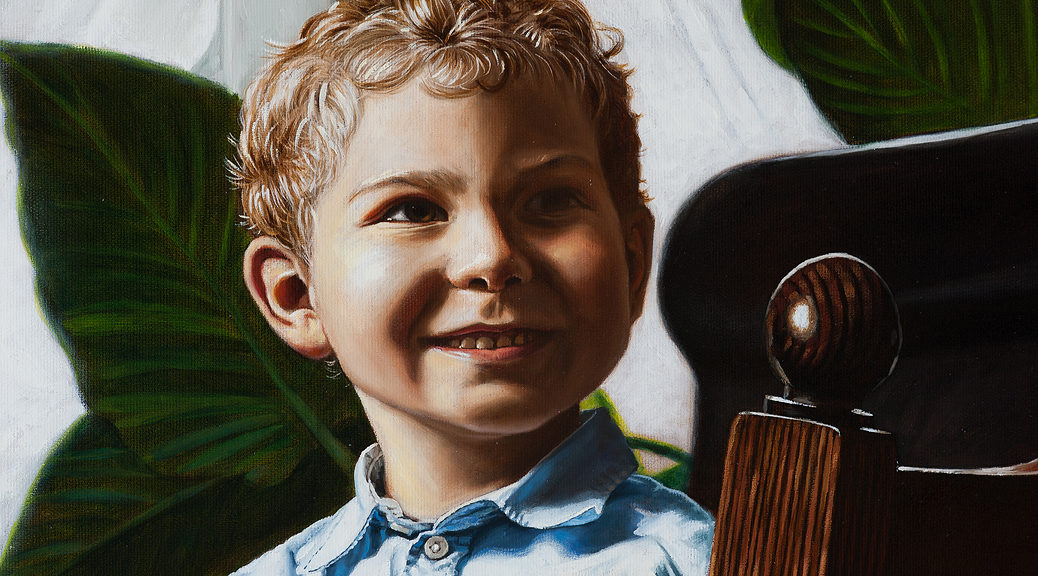 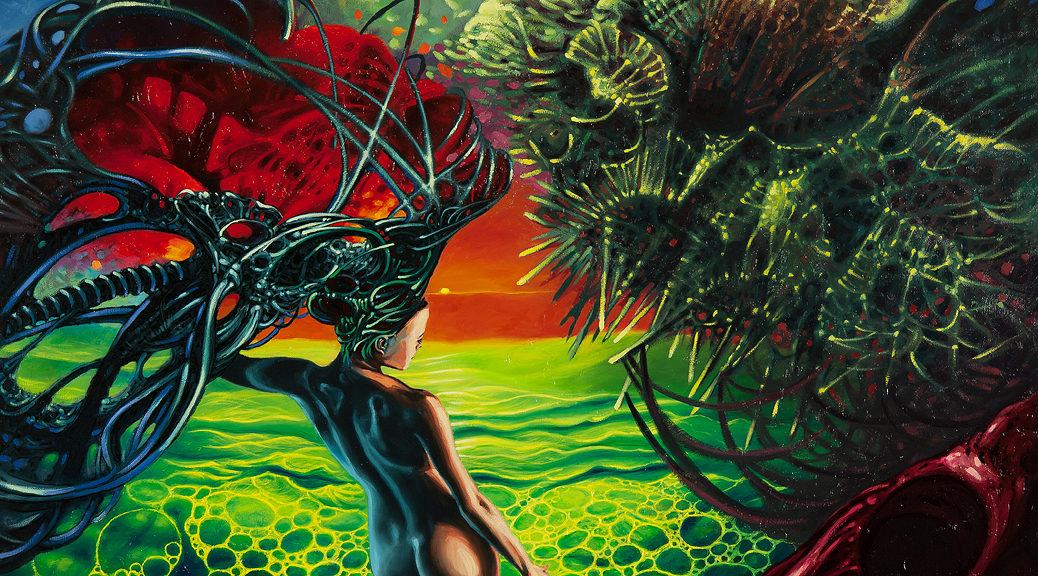 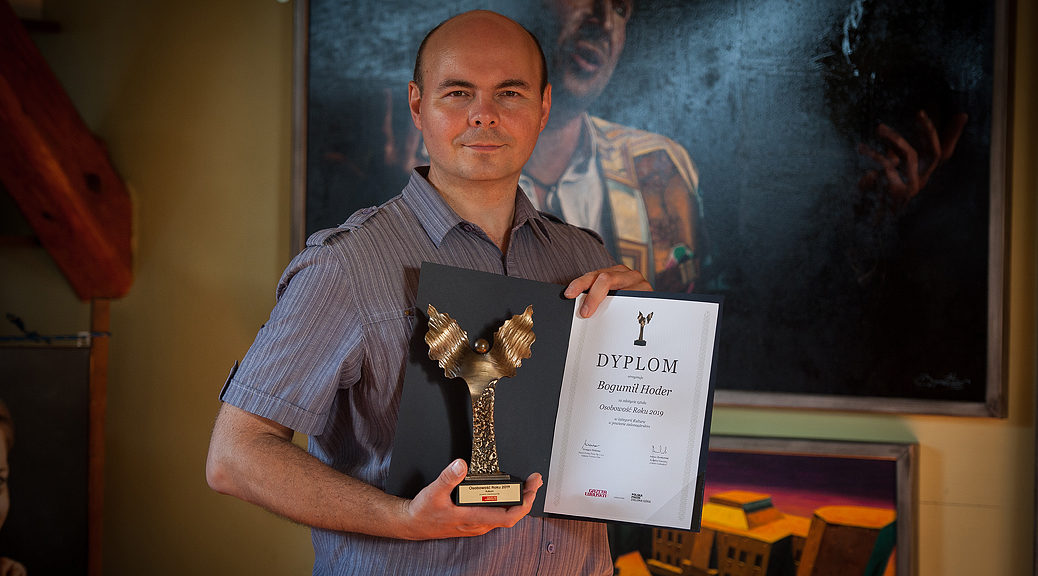 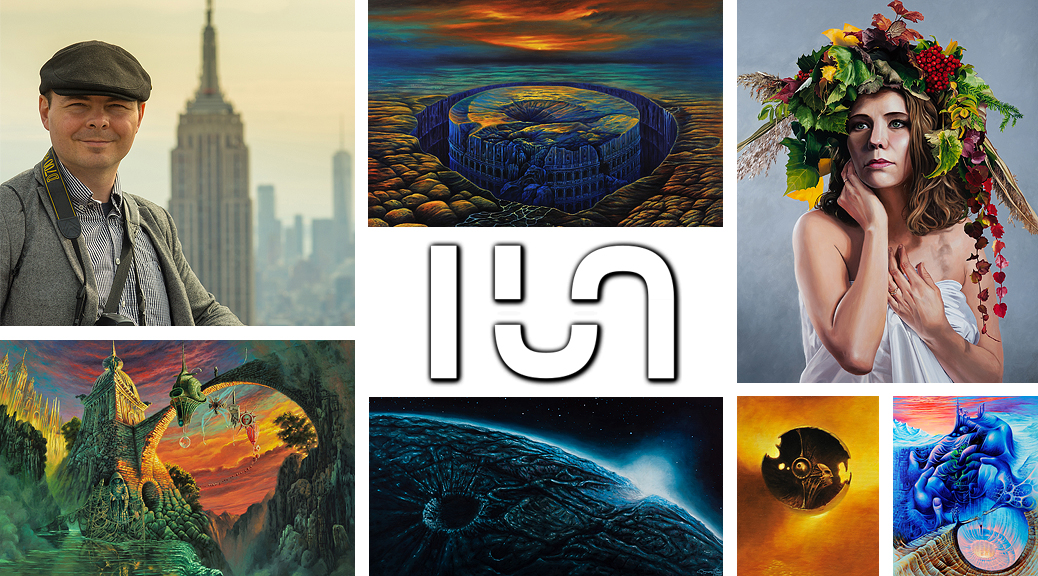 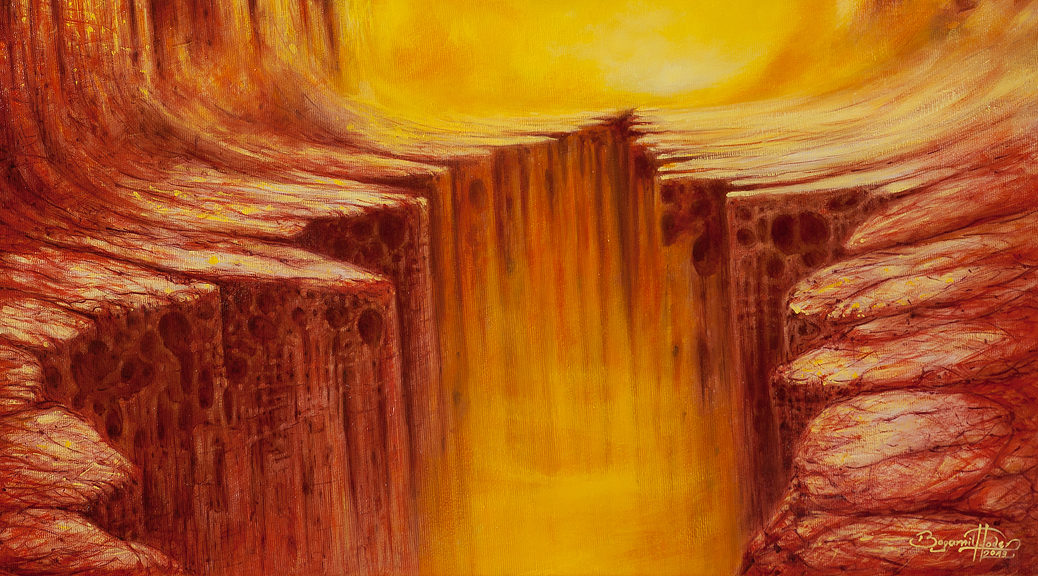 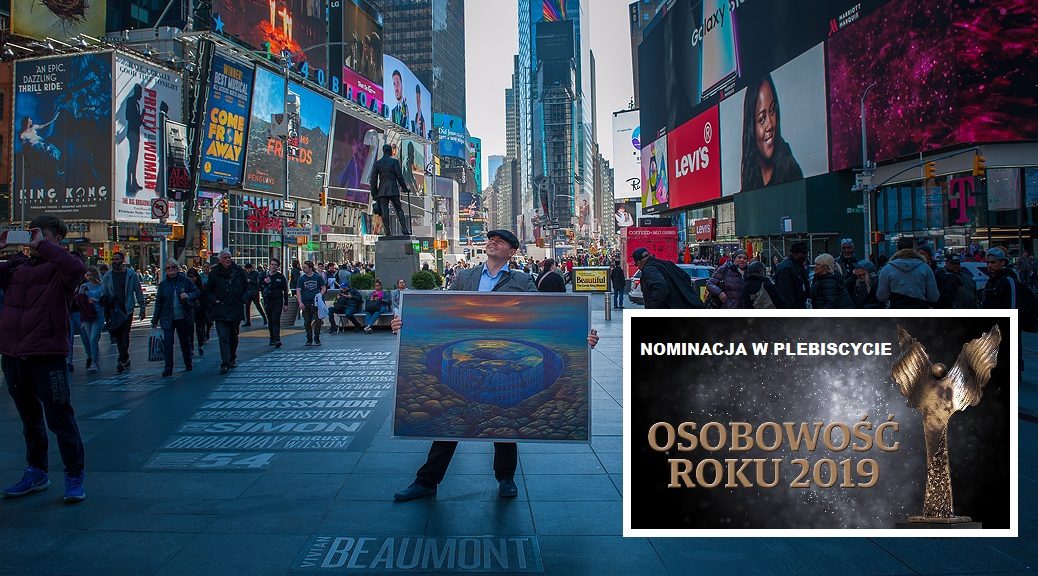 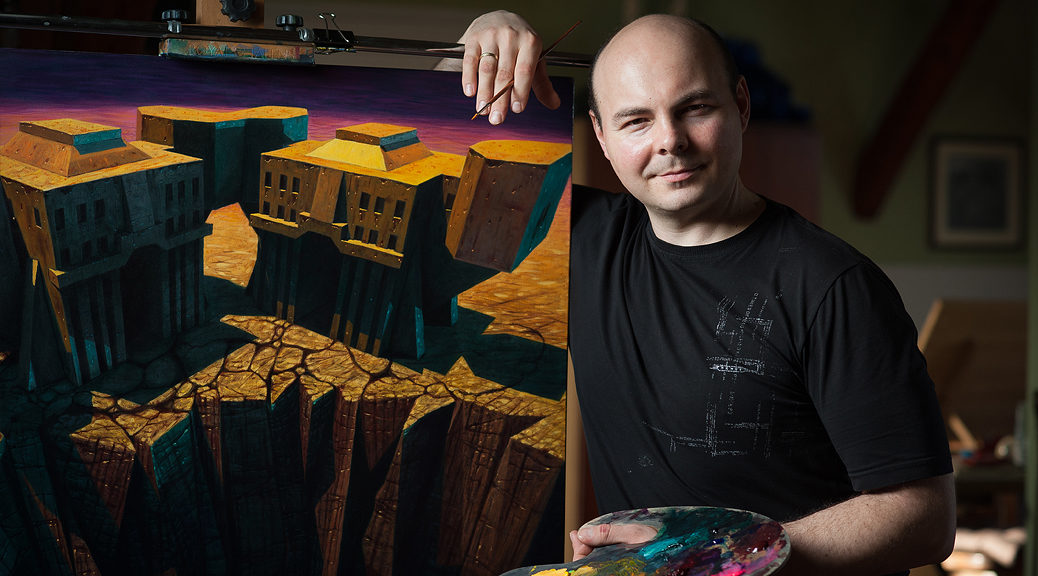 Bogumil Hoder (born 1982 r., Zielona Gora), master degree of art, artist painter and photographer. Between 2007 and 2013 belonged to the Association of Polish Artists (ZPAP). In 2011 was awarded with the 1° place on the international competition of the painting and graphics “Natale di Roma” in Rome. He organized many individual exhibitions in Poland, and abroad, and also he took part in numerous group art-events. His paintings are in many collections.

The artistic creativity is Bogumil Hoder’s meaning of life. The mainstream he takes to the artistic-scientific researches is the modern magic-realism and the art of subconscious. The oil visions on canvas painted by the artist are surrealistic compositions containing spatial connotations and denotations with the psychological, symbolical and abstract character. Every picture provides about great fascination of the world and the Universe – in the spatiotemporal, cultural and metaphysical meanings. Due to this, very important for him is the classical art craft, developed and enriched with use of the newest achievements in the visual arts.

The artist doesn’t want to stand in one place and to limit himself to just one question. At the same time he wants to deepen his painting and drawing style. His masters are the old great painters, as well as the contemporary creators, also such like the movie makers. In fact, his art-creating process may be compared just to the film art, where every theme is composed from many well researched details.